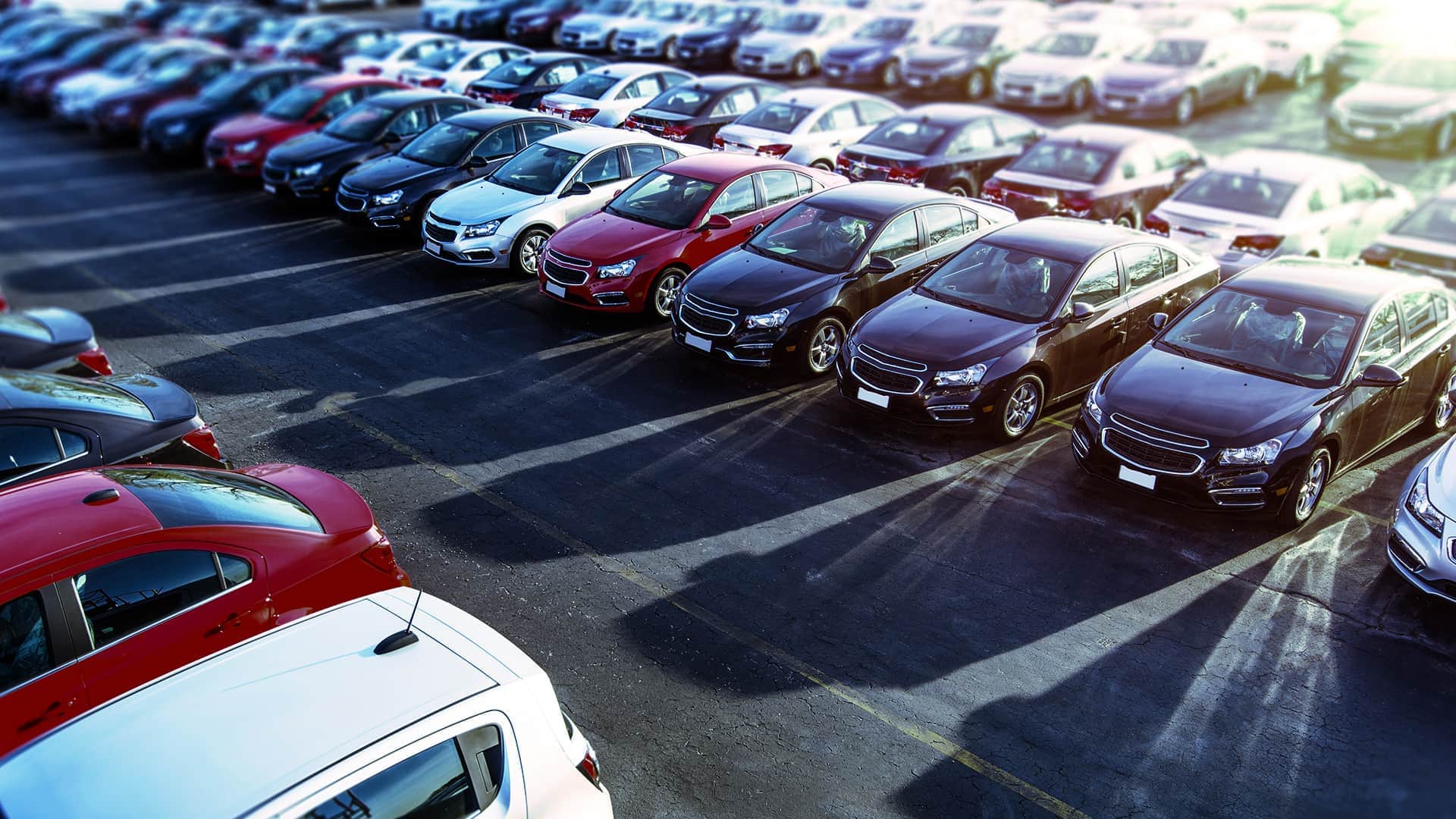 Where do I start? I purchased a Mini Clubman from The Car Arena that had a dent in the bonnet and a tyre pressure warning light, both of which the garage agreed to sort out. When collecting the car, a service warning light was still on, the bonnet repair wasn’t really the best and they had left overspray all over the car. Not to worry, I’ll be detailing the car anyway and the salesman did say if the light stayed on he would sort it out. After my Motorway journey home at speeds up to 70 mph, I checked the wheels and tyre pressures only to find that 3 of the wheels were buckled and two of them had cracks in the rims, one bad enough that it wouldn’t hold any air (thank goodness for runflats). In fairness, The Car Arena did reimburse me for the repair of 1 wheel. The next issue was a knocking noise from the front suspension so I took the car to an independent garage for an inspection and they found a few other issues. The result being over £700 of work to rectify, all of which was checked as ok on the Car Arenas PDI inspection. If buying from here I would suggest an independent inspection as I question the competence of whoever carries out the Car Arenas PDI’s. Disappointed to say the least.